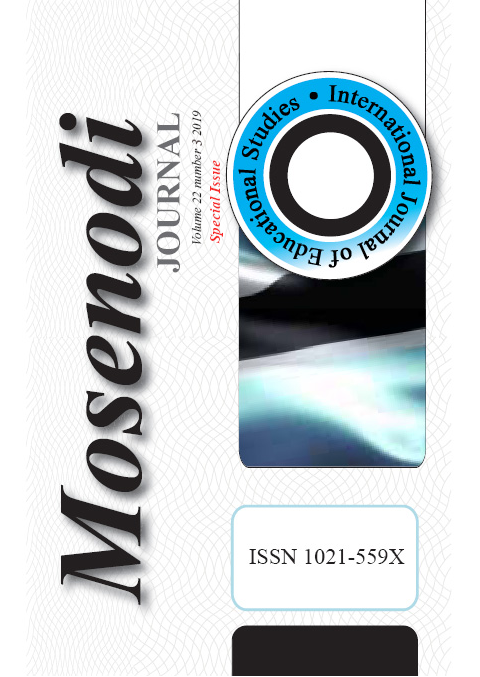 Prior to the admission into the Diploma in Primary Education program, the student teachers indicate their focus area by selecting two major subjects to pursue. However, in their first year these teacher trainees are required to do all subjects at that level as an introduction. These subjects are referred to as foundation modules. The modules are studied for the whole academic year and the trainees are required to pass these modules in order to proceed to year 2 where they will now focus on their areas of specialisation. At the end of the year 1, the trainees are expected to attain 50% when the module coursework mark and the examination mark are averaged. A performance graded between 40 and 49% permits the learners to take supplementary examination. If the averaged mark is below 40% the trainee is given one chance to repeat the whole year in order to attain the required score. If a learner is unable to pass after being allowed to retake, they are discontinued from the programme for one academic year and could re-apply for admission. If the trainee fails again after readmission, they are excluded from the programme and will never be given any more chance to enrol (UBAI, 2011). It has been observed that a considerable number of the student trainees do fail to complete the DPE programme due to their failure to pass foundation modules in year 1. This study sought to determine how foundation modules could be assessed so that they do not inhibit progression of learners. The findings of the study show that both lecturers and trainees are not satisfied with how foundation modules are assessed in as far as they disadvantage learners. The study recommends that there should be no examinations for foundation modules.