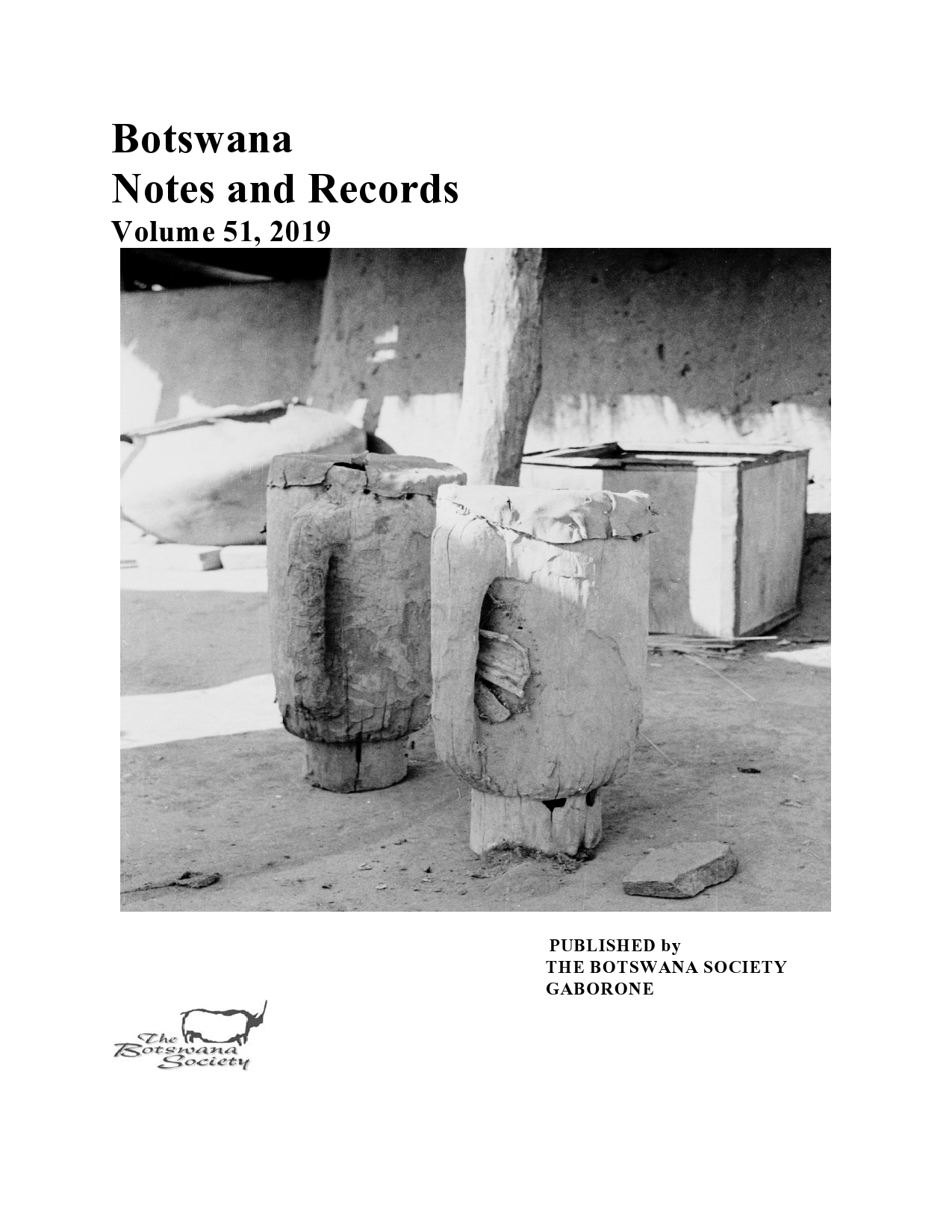 The existing literature on religion and new media often focuses on the interdisciplinary nature and
perspectives in this research field. While this emphasis is relevant, the analysis of practical strategies
developed by researchers prior to and during the research fieldwork is commonly neglected. As such,
practical questions, methodological issues and the ethical concerns encountered by researchers are often
overlooked. Drawing from our field notes and fieldwork experiences during a study conducted from
2016 to 2017 in Botswana, this paper reflects on the process of using a qualitative approach and digital
ethnography in the study of religion and new media. By examining the ethical and methodological issues
encountered during the fieldwork, we advance two related arguments. First, while interpersonal and
communication skills are necessary for the success of fieldwork, researchers of religion and new media
also require practical skills to deal with the complexity and ambiguity of issues around access to research
sites and ethics throughout the research process. Second, scholarly investigation on the manifestation of
religion in the new media should not only focus on the circulation of narratives by religious institutions on
their new media outlets; but also on the dynamics of personal stories shared within a religious community
and the impact of these stories on individuals and religious institutions when they are widely circulated
online.