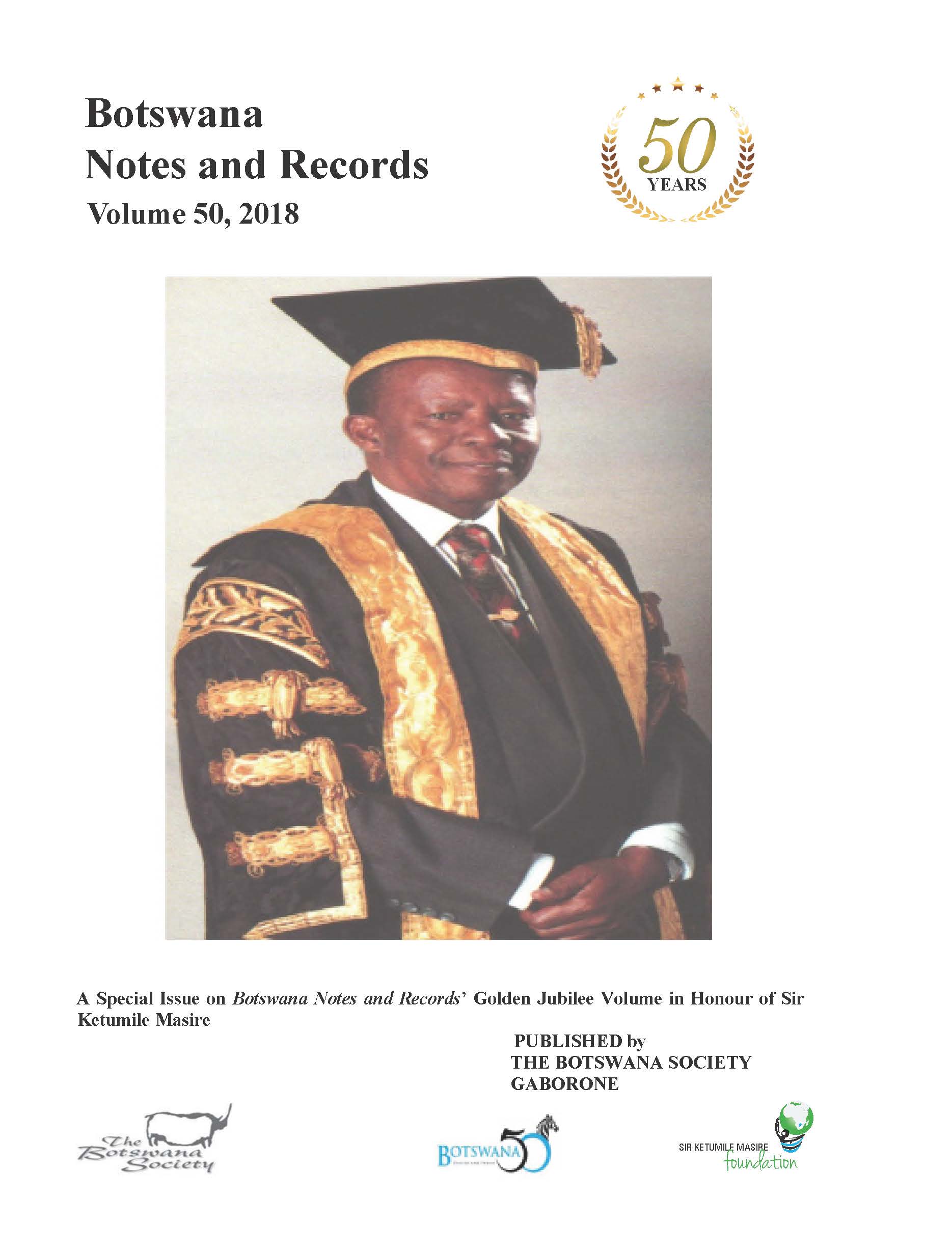 Policy development and development planning in Botswana have been executed through a consultative process involving all relevant structures since the country’s independence from British colonial rule in 1966. However, during Ian Khama’s administration (2008-2018) this practice was abrogated in favour of a more domineering control by the country’s presidency. The high office has done this in a manner that seemed to side-line existing governing structures and establishing parallel ones to serve the same purpose without annulling the former. Policies and programmes bearing the name of the President operated in seemingly the same space and mandate that existing structures were known to function in. The paper discuss the centralisation of power and the ‘big men’ syndrome that came with Ian Khama’s administration. Using case studies, it demonstrates the ‘big men’ syndrome exhibited by the Ian Khama administration
and the pitfalls of such governance.